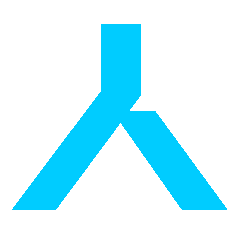 Dialog pops up a dialog box, and it's quite customizable.

before-close only works when user clicks the close icon or the backdrop. If you have buttons that close the Dialog in the footer named slot, you can add what you would do with before-close in the buttons' click event handler.

The content of Dialog can be anything, even a table or a form. This example shows how to use Element Plus Table and Form with Dialog。

If a Dialog is nested in another Dialog, append-to-body is required.

The content of Dialog is lazily rendered, which means the default slot is not rendered onto the DOM until it is firstly opened. Therefore, if you need to perform a DOM manipulation or access a component using ref, do it in the open event callback.

When this is feature is enabled, the content under default slot will be destroyed with a v-if directive. Enable this when you have perf concerns.

When using modal = false, please make sure that append-to-body was set to true, because Dialog was positioned by position: relative, when modal gets removed, Dialog will position itself based on the current position in the DOM, instead of Document.Body, thus the style will be messed up.